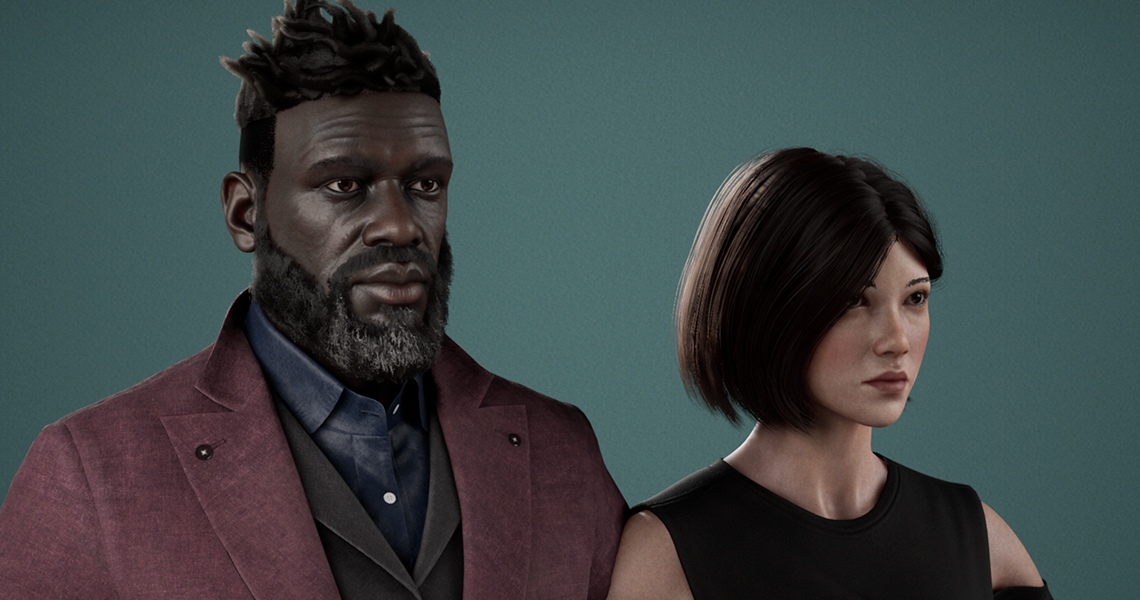 Tafi, the leading creator of custom 3D content for avatar and emoji systems, today announced that it is joining the Open 3D Engine (O3DE) project as a founding member. The O3DE project is an open-source, full-featured, high-fidelity, real-time 3D engine for building games and simulations for every industry. Developers will be able to build their intellectual property on top of the open-source cross-platform engine, which will be openly governed and collaborative to the community as a whole.

"At Tafi, our vision is to empower creators and democratize 3D avatar solutions across the virtual worlds. As such, the Open 3D Engine project aligns perfectly with our shared belief in open collaboration and mass innovation," said Preston Woo, Tafi's Chief Strategy Officer "We are proud to be a founding member of the O3DE in partnership with Amazon, the Linux Foundation, and other industry leaders. We look forward to supporting the development and growth of this new open-source 3D engine."

AWS is contributing its Lumberyard AAA gaming engine to the O3DE project under the permissive Apache 2.0 license as the base from which developers can consume and advance the project. It is the first engine to be integrated with cloud services in mind allowing developers to scale and build next generation games and simulations. Developers will find a comprehensive suite of tools to build the most realistic 3D worlds, AAA games, and simulations.

"We are thrilled to have Tafi join the Open 3D Engine Project as a founding member," said Royal O'Brien, Game Tech Chief Evangelist at AWS. "We believe that Tafi's contribution of best-in-class avatar and character solutions is highly beneficial to the open-source development and will create many innovative areas of growth for the community. We're eager to collaborate with Tafi, along with other industry peers."

The O3DE project is part of the Linux Foundation, the nonprofit organization enabling mass innovation through open-source. Contributors and developers to the O3DE project will benefit from neutral open-source collaboration across industries and projects, similar to Linux and Kubernetes.

"We are grateful for Tafi's involvement with the new O3DE project from its inception," said Chris Aniszczyk, Chief Technical Officer at Linux Foundation. "Given our shared vision of enabling developers to focus on building games and simulations, rather than the underlying engine or tools, we believe Tafi will be a significant player in developing and sustaining this new major AAA class 3D engine."