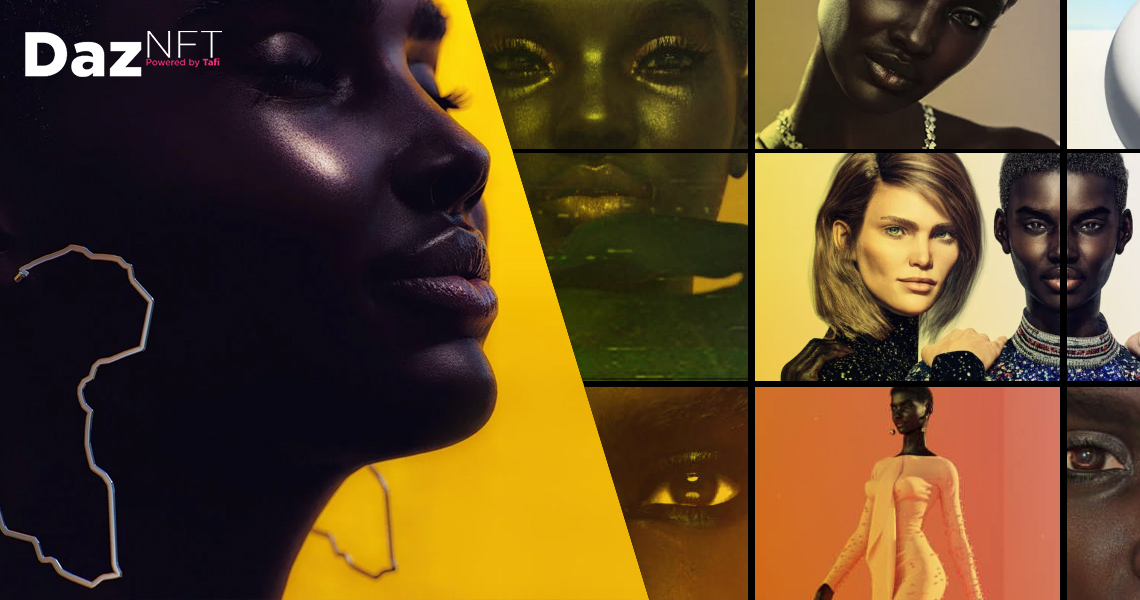 We are proud to announce the launch of one-of-a-kind NFT digital assets for the first-ever digital supermodel Shudu in partnership with The Diigitals. This exclusive NFT Shudu collection will be available starting March 30, 2021 on OpenSea NFT platform. A percentage of the proceeds will support Black Girls Code, a not-for-profit organization working to increase the number of young women of color, ages 7 to 17, in the digital space by empowering them to become innovators in STEM fields.

This first digital supermodel NFT collection will include animated GIFs and still images inspired by some of Shudu's most iconic imagery, plus never-before-seen artwork featuring Shudu. The collection will only be available in limited quantities via auctions and one-time purchases.

With the launch of Shudu's first-ever NFT collection, Daz 3D and The Diigitals are working together to continue the conversation surrounding art, digital identity, and diversity in the real and virtual worlds. Daz 3D and The Diigitals are using NFTs to commemorate Shudu's global impact on elevating the voices of 3D artists and creators. The NFT collection celebrates empowerment and diversity in both the fashion and tech industries. 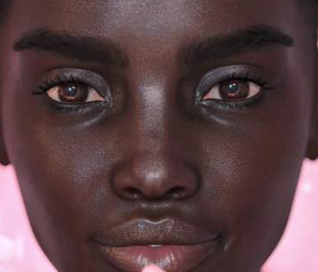 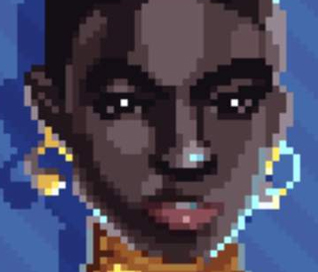 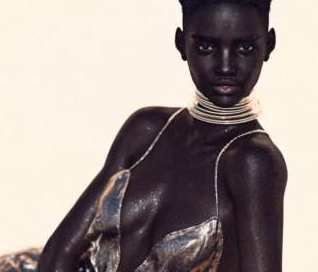 Shudu was created in 2017 using Daz 3D, and has been featured in campaigns with Christian Louboutin, Balmain, Vogue Australia, Lexus, Samsung and more. With Shudu, The Diigitals works to champion diversity in both the virtual and fashion worlds, collaborate with creators from emerging economies and under-represented communities and partner with up-and-coming designers and brands.

"Shudu perfectly represents our mission at Tafi to create and support diversity and individual ownership within digital expression. We strive to help digital artists create and monetize their work and we are excited to further this mission with the launch of this collection with The Diigitals," said Ty Duperron, Chief Operating Officer at Tafi.

"I began my career in 3D four years ago, using Daz Studio, to create Shudu – my first ever virtual model. Working in partnership with Daz now is truly a full circle moment. With unprecedented access to my archives, Daz has reworked some of Shudu's most iconic imagery as NFTs. I have always championed Daz due to their accessibility, empowering anyone to be a 3D artist – even me – someone with no prior knowledge in 3D to now being an industry leader paving the way for many other 3D artists. The body of work on display represents a culmination of my entire career's developments, learnings and milestones." - Cameron-James Wilson, Founder + CEO, The Diigitals.

"I've been working with Shudu for a while now but the last year has shown even greater possibilities for her. This project, in particular, excites me! It's a new milestone for Shudu, and what can be accomplished when tech and fashion collaborate in this way. Involving Black Girls Code in this means so much to me. I think the work they do is amazing and so vital in changing the landscape of tech as it currently exists." - Ama Badu, Muse and Journalist for Shudu, The Diigitals.