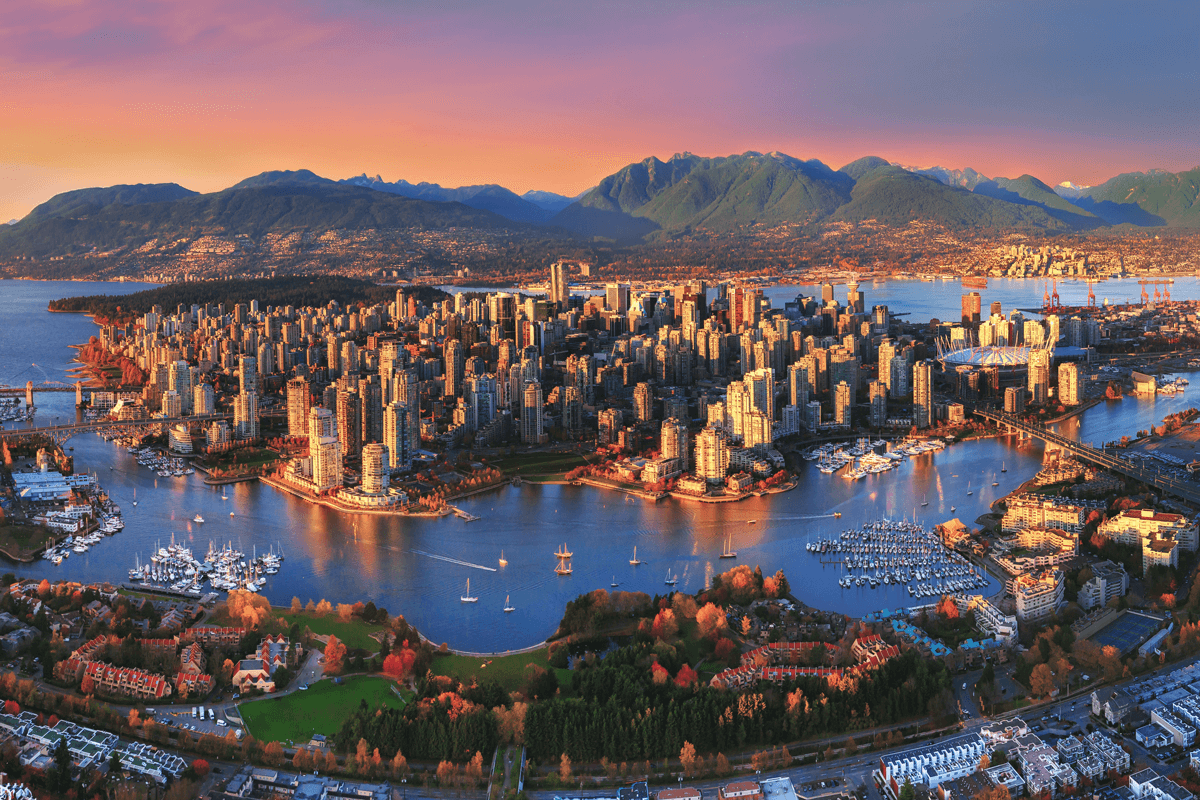 Tafi is pleased to announce the planned opening of a second office in Vancouver, British Columbia, Canada. A recently formed Canadian entity, Tafi-Canada, has been operating in and around Vancouver since 2020 in a remote work model. The Tafi-Canada team will be moving into the new offices in early 2022.

Ty Duperron, Chief Operating Officer, will helm Tafi-Canada studio development and accelerate company growth by leveraging the burgeoning talent in Metro Vancouver, one of the most vibrant tech industries in the world. Approximately 75,000 tech professionals live in the area, and Bloomberg Businessweek even dubbed it "the fastest-growing tech talent in North America."

"Vancouver is a world-class tech hub and is home to countless video game, tech, and visual effects studios," said Ty Duperron, Chief Operating Officer at Tafi. "Obviously, I'm biased, but I believe some of the best and most diverse talent pools in the world can be found here. I'm personally very excited to be able to champion Vancouver. The city's unique culture fits perfectly with our vision and values as we continue to grow at Tafi."

Ty has over 10 years of experience leading teams and studios in the Vancouver video game industry. He also has an extensive background of over eight years in avatar content and systems with projects including Xbox, TAM, VR Chat, Tafi SDK, Daz3D, Samsung, Zepeto, Roblox, and Decentraland.  He has a proven ability to lead projects for high-profile brands and has played an integral role in collaborations with the Coca-Cola Company, WB, major video game franchises, and sports leagues. Other key members of the Tafi-Canada launch team include Kirsten Sharp, Head of Content Production, and Gary Lai, Creative Director.

Kirsten adds over 18 years of experience leading teams in marketing, gaming, TV, film, and radio. She has been with Tafi and Daz 3D for just over a year and previously worked with other Vancouver companies such as Rainmaker, Electronic Arts, Starz Entertainment, and Vanguard Films. Her work spans employment, clientele, and consultancy for companies including Disney, Microsoft, Dreamworks, and MTV.

Gary is a seasoned 3D artist with over 18 years of experience in the gaming and interactive industry. He started his career at Electronic Arts where he worked on franchises such as Need for Speed and James Bond. Gary has been with Tafi for more than a year now and brings over a decade of prior experience leading teams on avatar systems for Xbox, TAM, Samsung, and AREmoji.

Tafi applauds Vancouver's forward-thinking cultivation of future tech leaders in an education system that boasts some of the best schools in the world for software development and AI. Additionally, programs such as BC Tech's Women in Tech and the Diversity and Inclusion in Tech Project have given rise to a more inclusive landscape, encouraging a diverse culture and attitude that aligns with the company's values.

"All of us at Tafi are proud to call Vancouver 'home' as we officially open our doors for business here," added Matt Wilburn, President of Tafi. "We have a terrific team already in place and are excited to watch it grow in the months ahead."