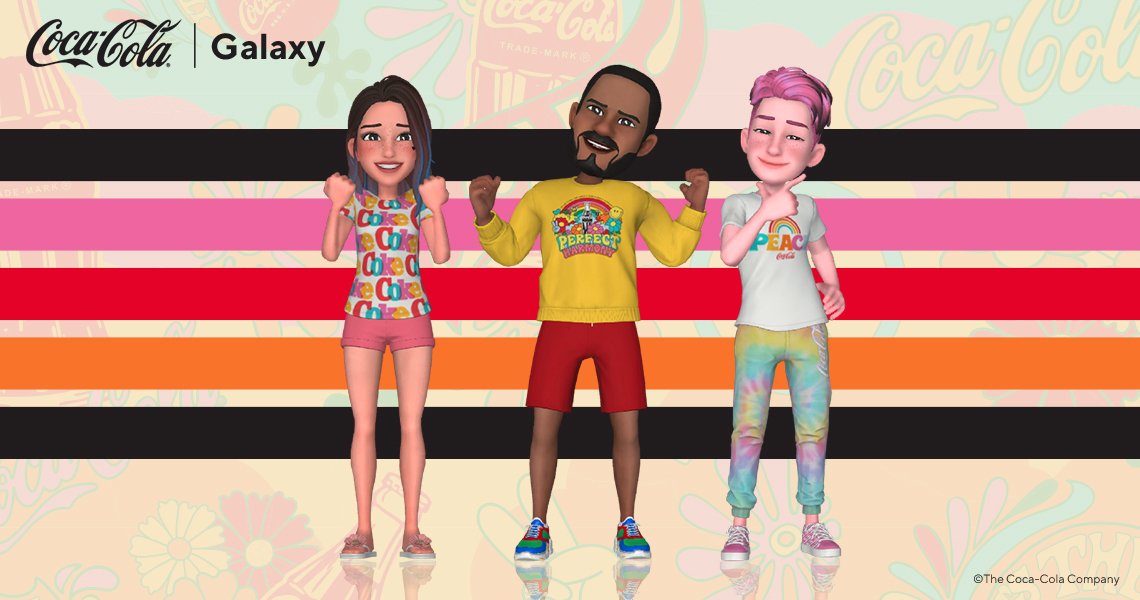 Since the first Coca-Cola fountain opened in 1886, the company has boomed on creativity and innovation, making their brand a literal American cultural icon. Absolute deliciousness aside, Coca-Cola has rocked it in the advertising department year after year. Whether it’s that enticing red color or a heartwarming ad, Coke knows how to get their product to stick.

Let’s get started with the fact that Coke’s advertising helped make the holly-jolly big guy up north into what he is today. Santa Claus was very different before Coca-Cola started portraying him as the warm, bearded man kids everywhere know and love. Proof of just how much a solid brand can accomplish!

From the first ads in the 1890s all the way today, Coca-Cola has always portrayed people enjoying their delicious and refreshing drink. If you haven’t watched a Coke commercial and walked away thinking, “I’d like to buy the world a Coke,” then you’re in the minority.

Here at Tafi, we love Coke as much as anyone. That’s why we were thrilled to launch our Samsung AR Emoji partnership with Coca-Cola on April 12, 2021. Now you and your custom Samsung AR Avatar can rep your favorite beverage brand as well. The collection includes t-shirts, tank tops, sweatsuits, sweatpants, sweatshirts, and more.

Let’s be frank. Avatars can’t actually drink, so the least we can do is grant them the pleasure of looking cool rocking one of the most iconic brands ever. Just saying.

There’s something for everyone, from Coke-branded tees, to sweaters, pants, and more. Whether your AR counterpart is staying with you at home or heading out with you and your friends, the Coca-Cola line has something for you.

If you were just thinking life can’t get any better, the Coca-Cola excitement doesn’t stop there either. (You can thank us later!)

We are proud to announce a second line that was released in June of 2021 and is available today: The Coca-Cola Pride Line. Show your love, support and pride for the LGBTQ+ community with rainbow-branded Coke apparel for your avatars. Spread the love, be true, and be you, IRL and URL!

Join Coca-Cola as they celebrate the 50th anniversary of the famous “Hilltop” commercial that first aired in 1971. This landmark ad featured diverse youth from around the world singing together on a hilltop, “I’d like to teach the world to sing, in perfect harmony.” As part of this anniversary celebration, Coca-Cola teamed up with us to launch new digital apparel in the Samsung AR Emoji store to help celebrate the 1971 Unity Campaign.

This message of unity has remained relevant, especially today. We are proud to assist Coke in bringing this message to a new generation in a fun and unique way. This new line enables Samsung Galaxy users to carry on the message of harmony, peace, inclusion, and acceptance fostered in the original Hilltop commercial.

“People all over the world have struggled over the past year,” Tafi’s president, Matt Wilburn said. “We’re all ready for a bit of fun, playfulness, and optimism, which is what these premium branded apparel items are all about.”