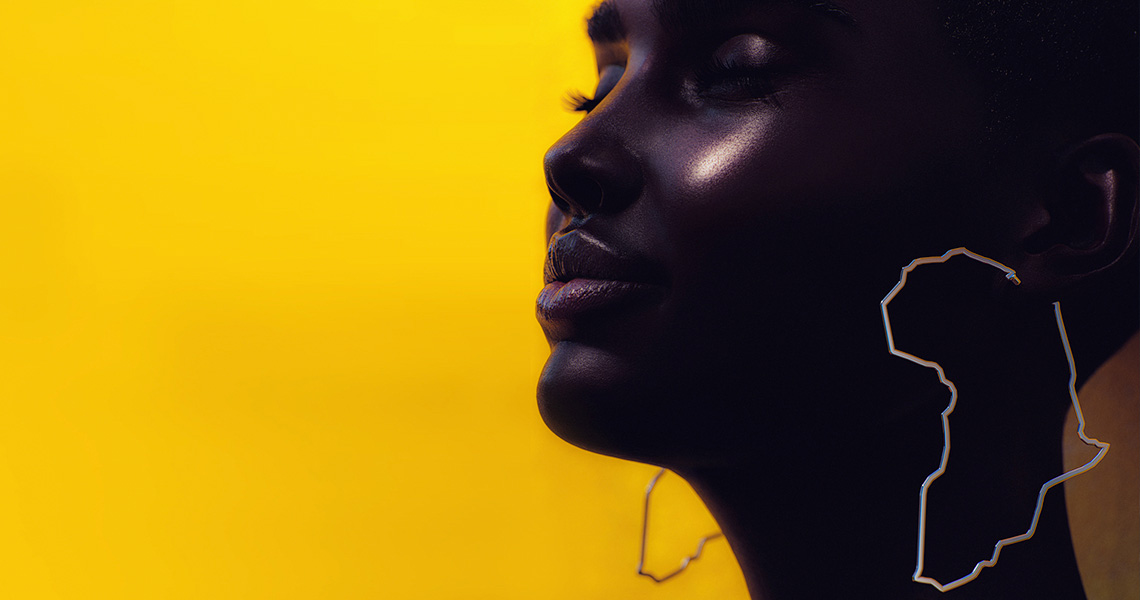 Tafi, a leader in 3D digital art and avatar systems and developer of the Daz 3D character system, announced an official partnership with The Diigitals, the world's first all-digital fashion and modeling agency and creators of Shudu the first digital supermodel. The Diigitals are longtime champions and users of Daz 3D and this announcement follows a long track record of collaborative efforts between the two digital content creators, representing a leap forward in both company's abilities to grow within the rising digital content space.

The Diigitals and Tafi have worked together on several successful projects to date, including two NFT releases that raised money in support of non-profit organizations Black Girls Code and Stop AAPI Hate.

Leveraging Tafi's Daz 3D technology and The Diigitals' digital modeling capabilities, both companies will benefit greatly from solidifying this relationship. Tafi's 3D content pipeline will enable a streamlined workflow in the creation of future content and client work for The Diigitals while allowing Tafi to build out their offerings to partners to include The Diigitals' stunning photorealistic digital models and 3D fashion expertise. Initiatives within the range of this agreement could include the release of new digital fashion collections and virtual fashion shows, the creation of a new Diigitals avatar, and additional NFT launches.

"Taking our collaborative efforts to this next level was a natural decision," said Matt Wilburn, President of Tafi. "We can leverage each other's unique and complementary skill sets to better serve our current and future partners while scaling our ability to provide innovative content together."

"After several years working together and launching successful projects, the opportunity to continue to grow our relationship through this partnership will bring many new prospects as we continue to lead the way in digital fashion," said Cameron James-Wilson, CEO and founder of The Diigitals.